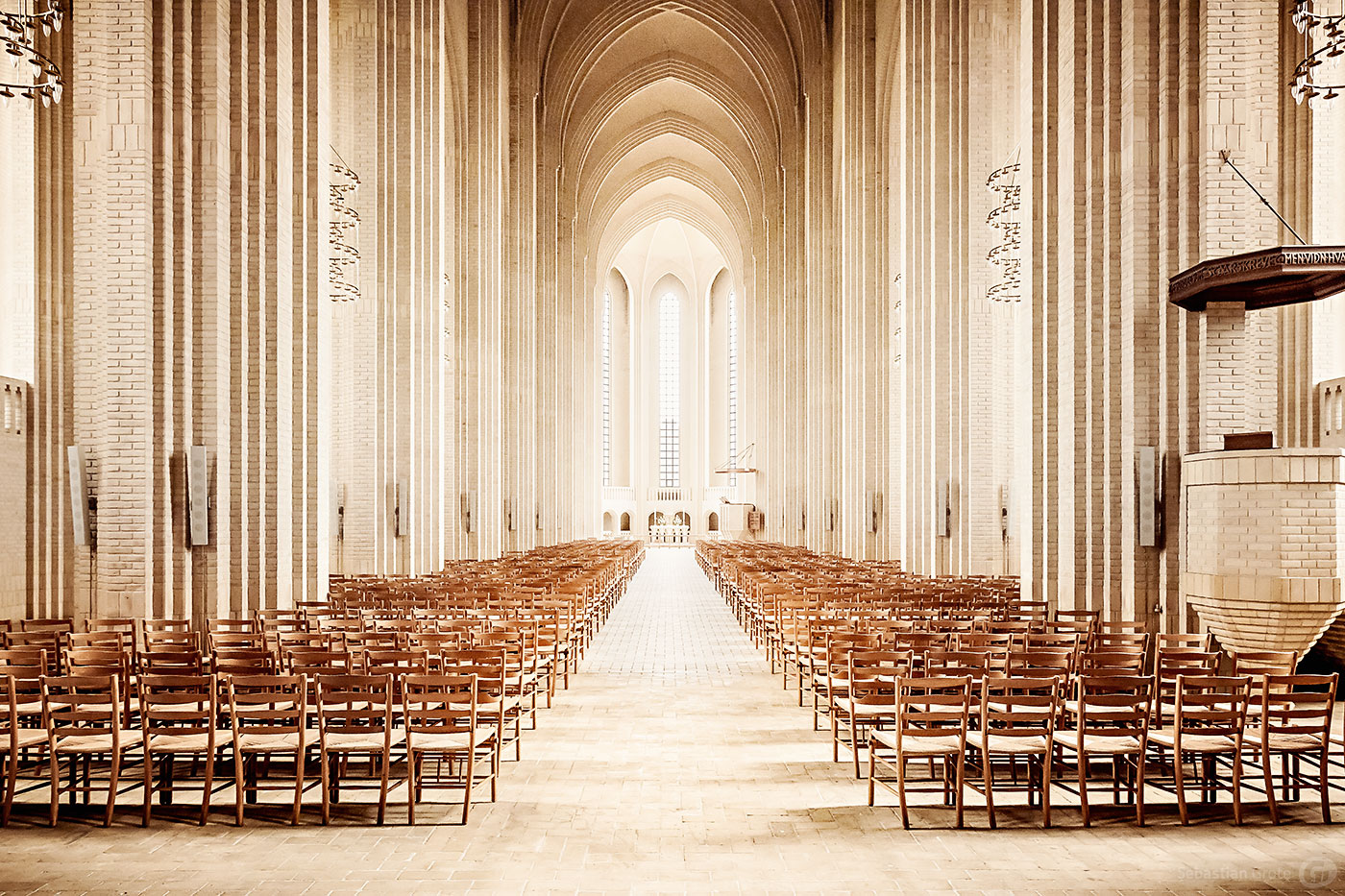 The Grundtvig’s Church in the northern district of Bispebjerg is one of the newer and due to the unusual design also one of the most famous churches in the city. While other churches are already 400 years or older, the Grundtvigskirche was built between 1921 and 1940. The design is by the architect Peder Klint, who did not live to see the completion. At the beginning, only the 49 meter high church tower was built and only in 1928 work began on the construction of the nave and other components. A total of about 5 million yellow bricks were installed. 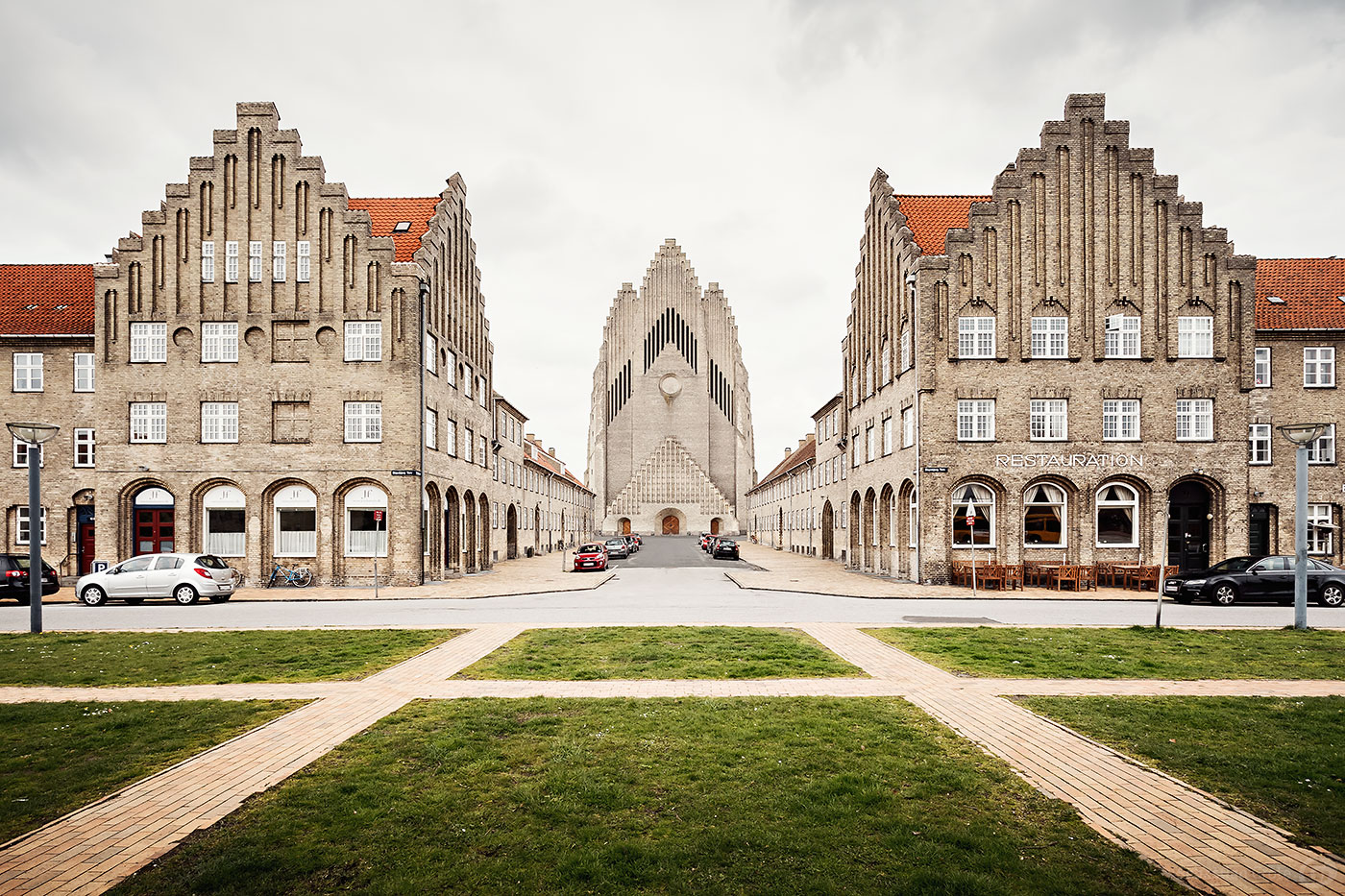 The architect also planned the surrounding buildings in a symmetrical arrangement, creating a clear visual axis that gives the center of the church an even greater effect. 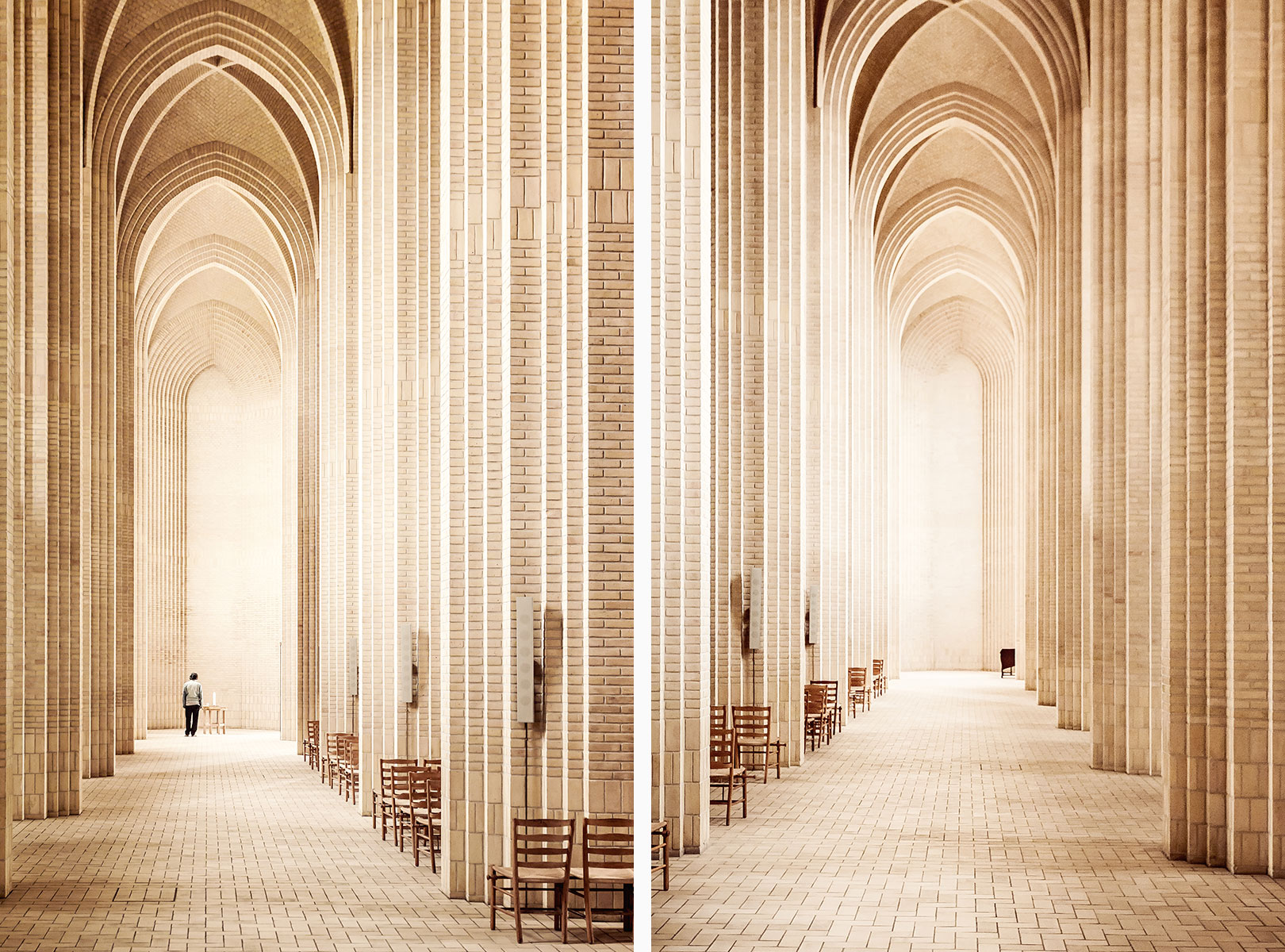 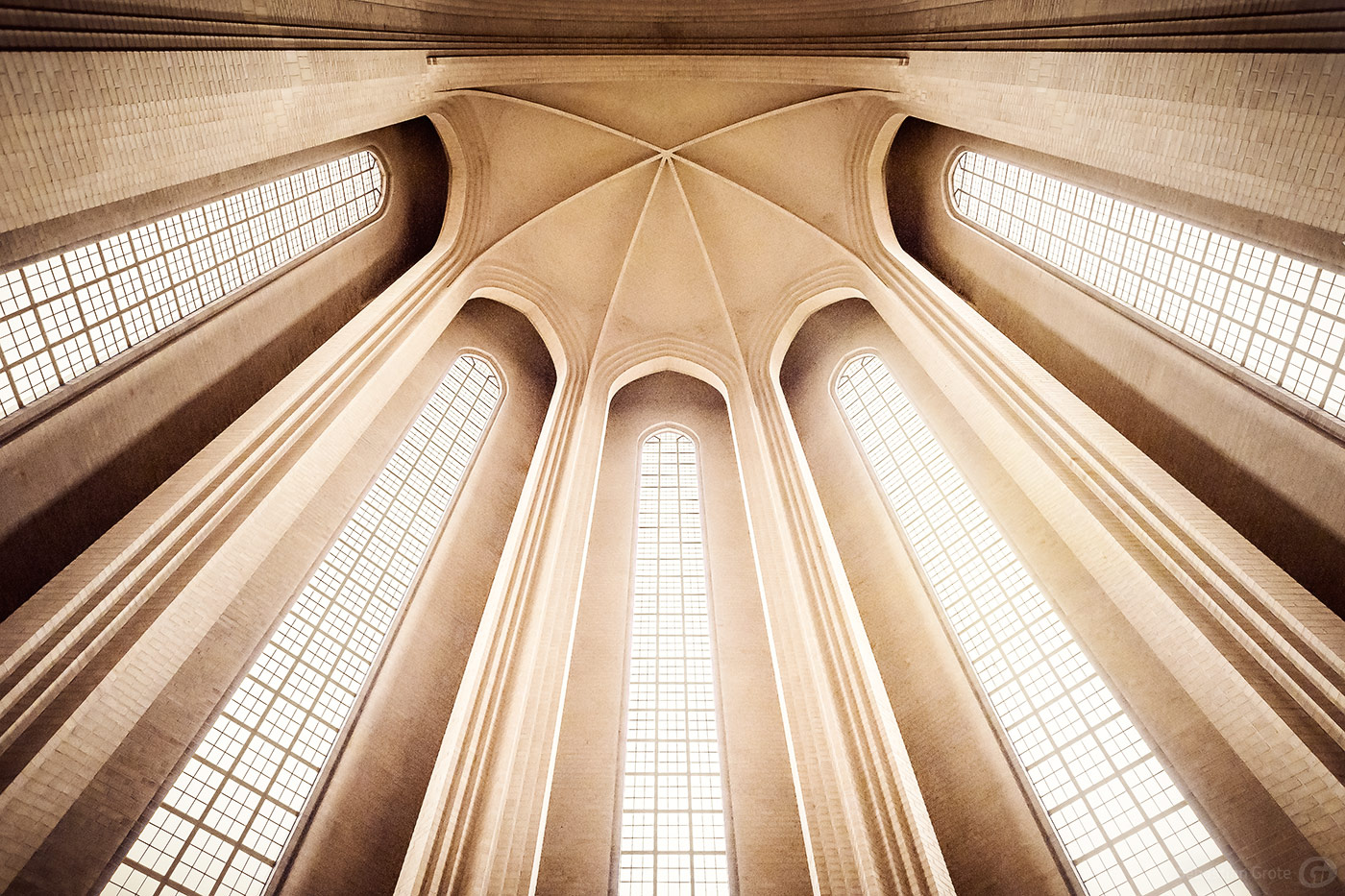 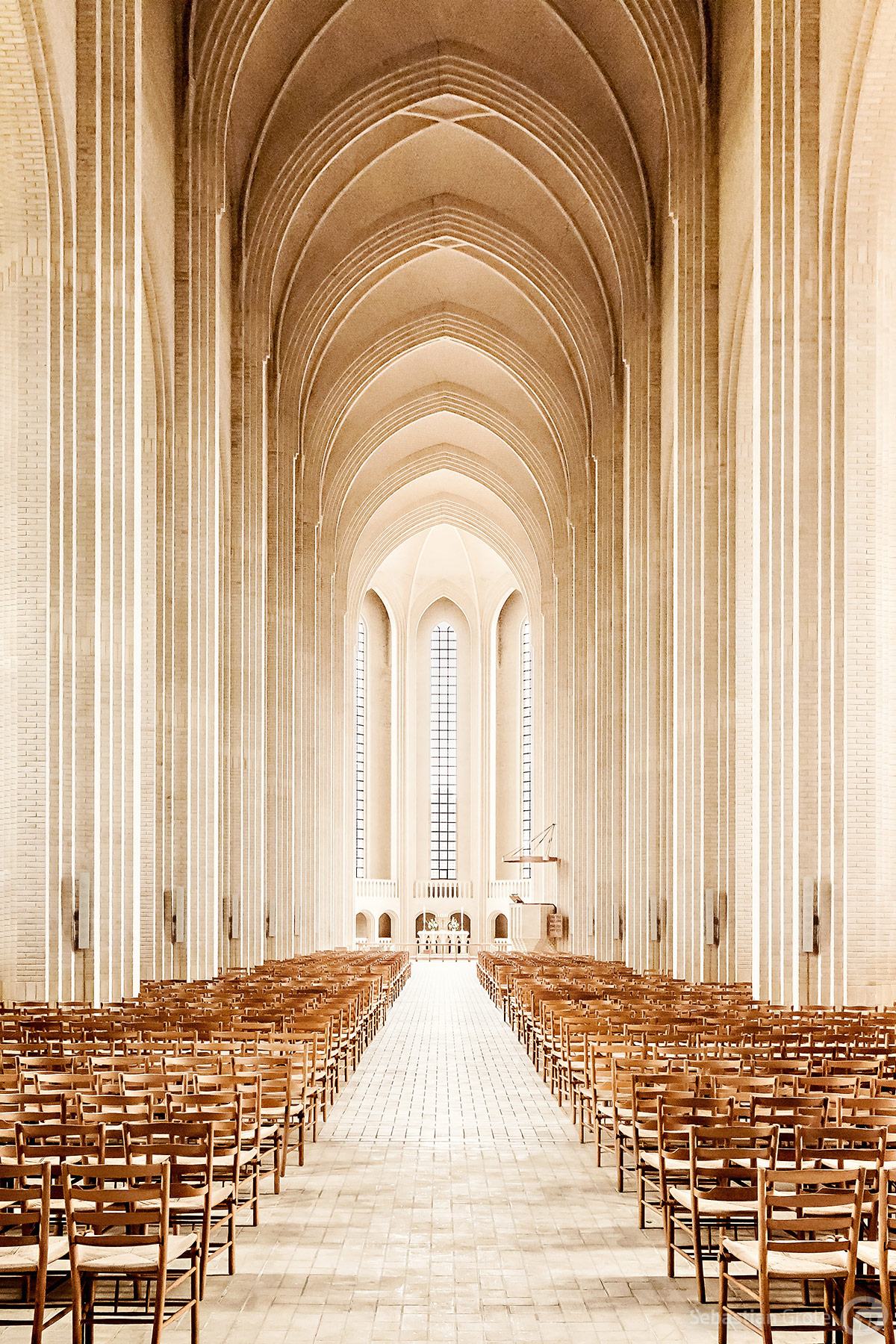 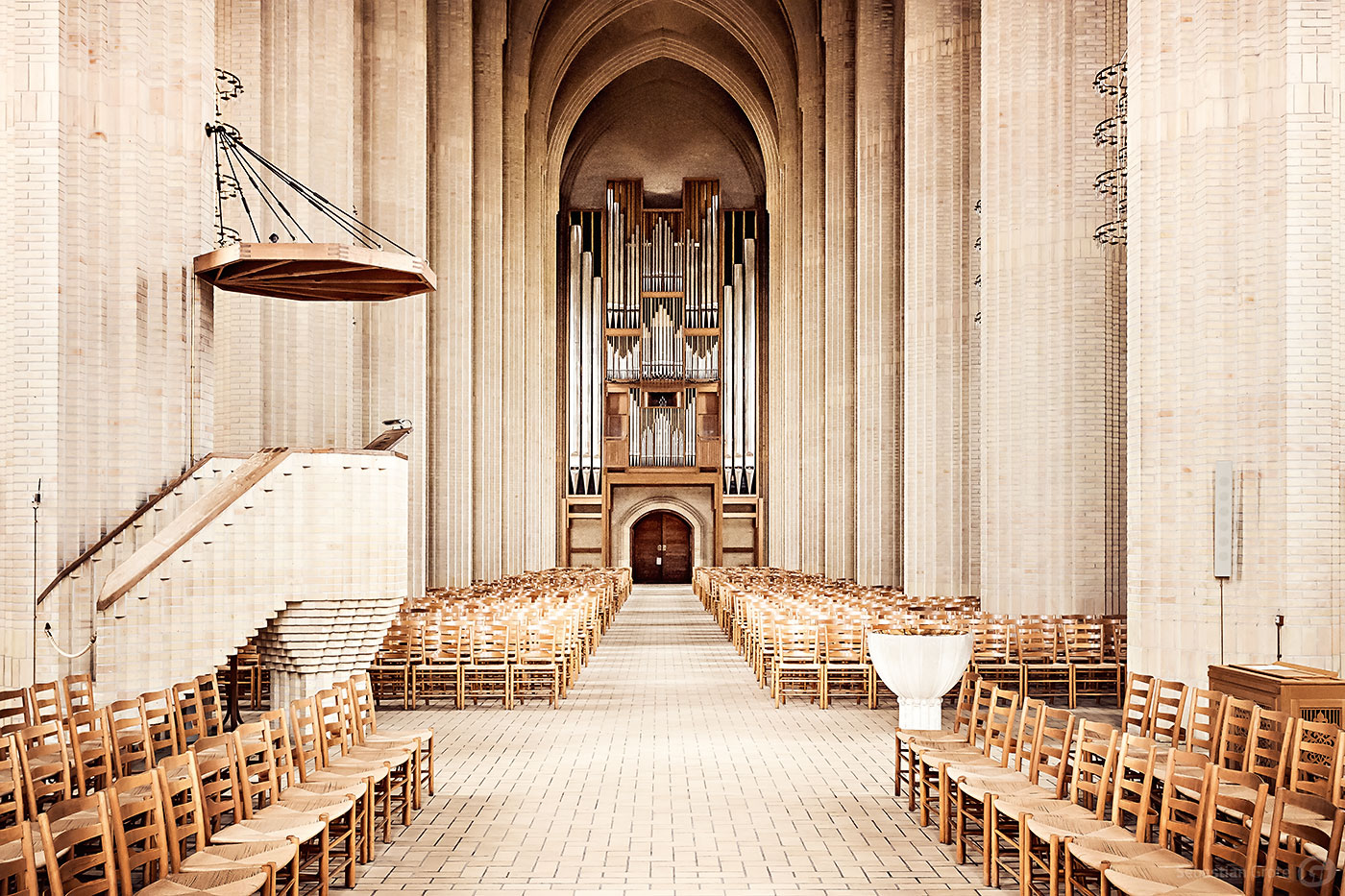 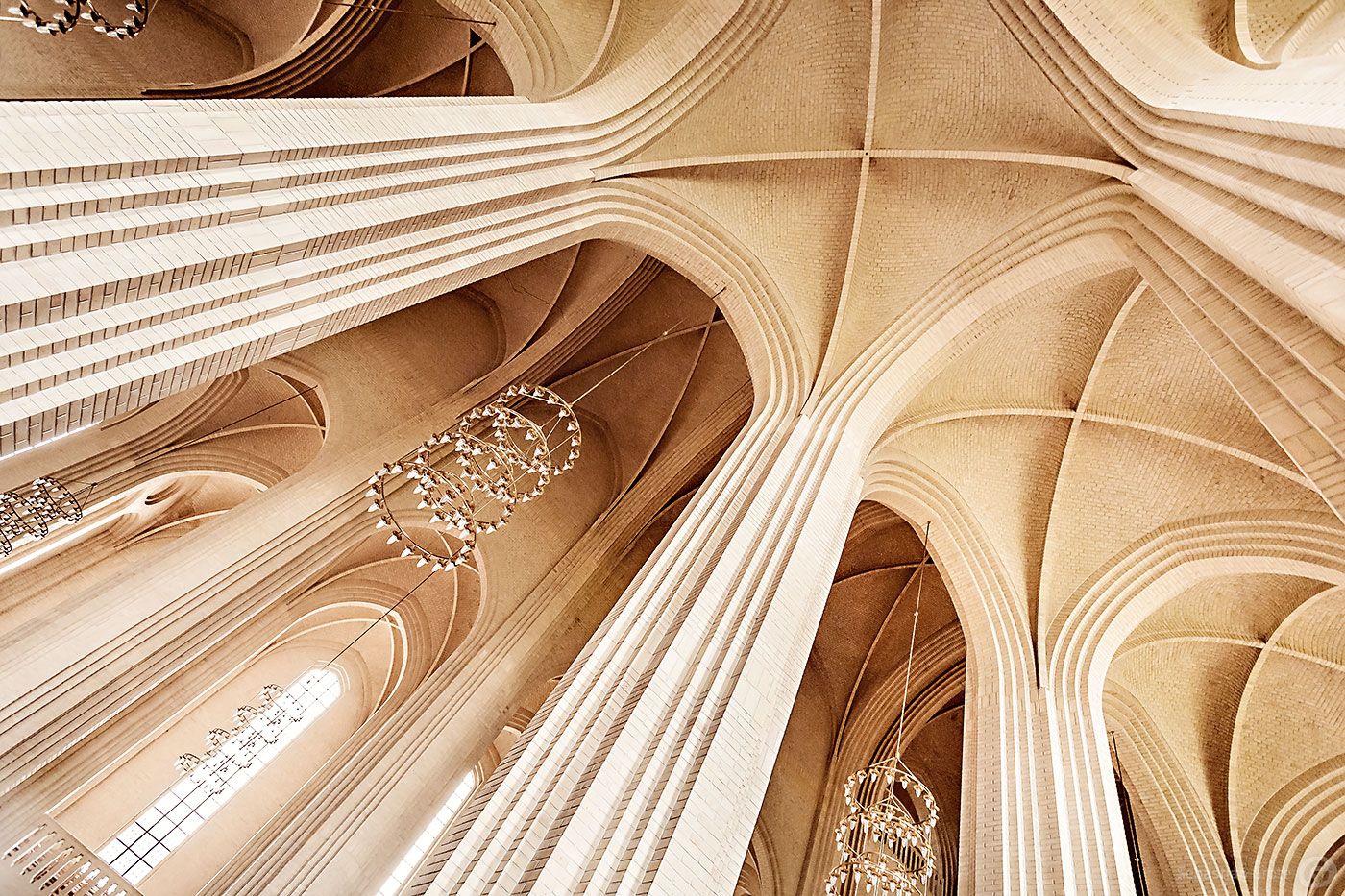 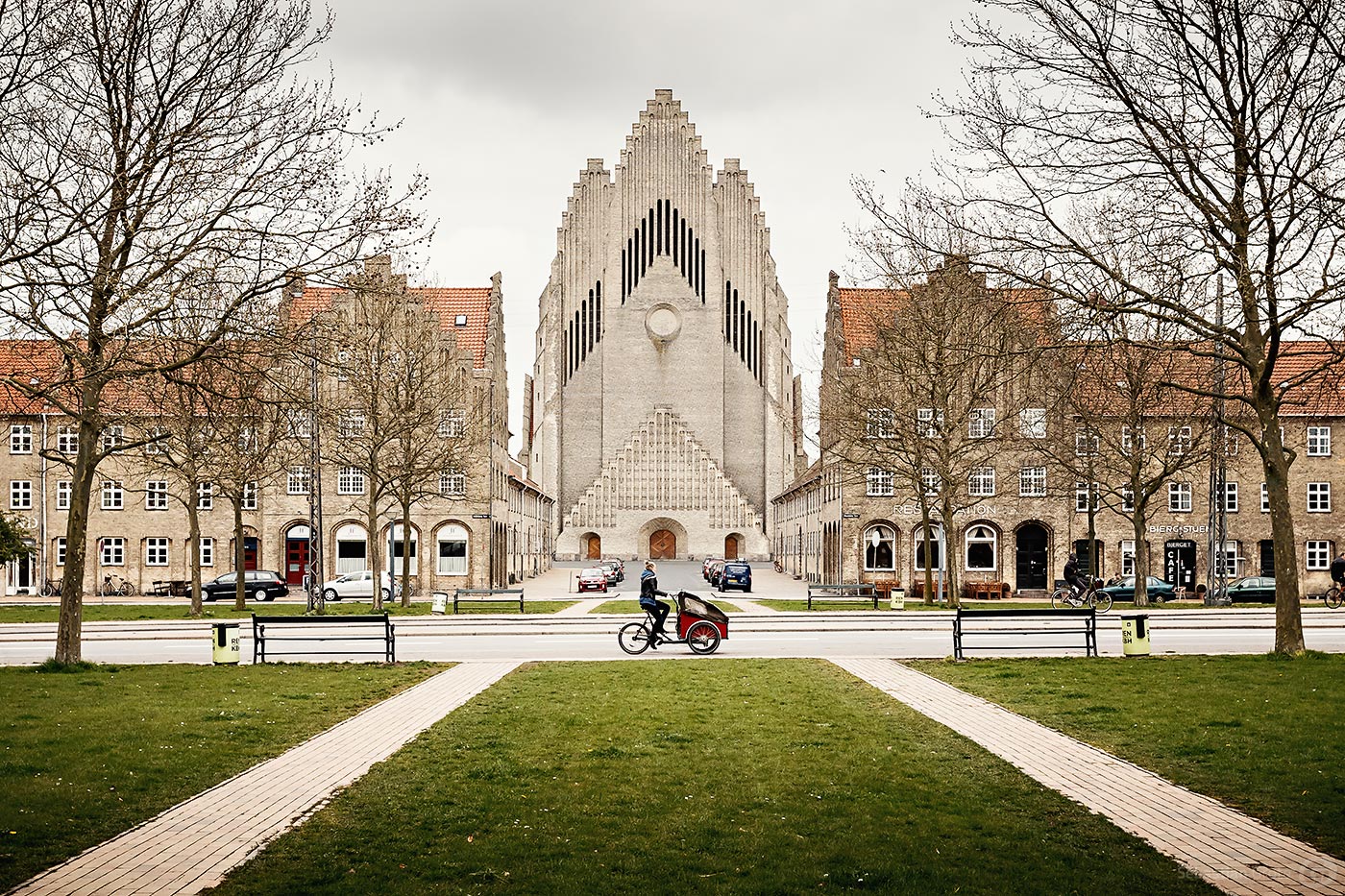 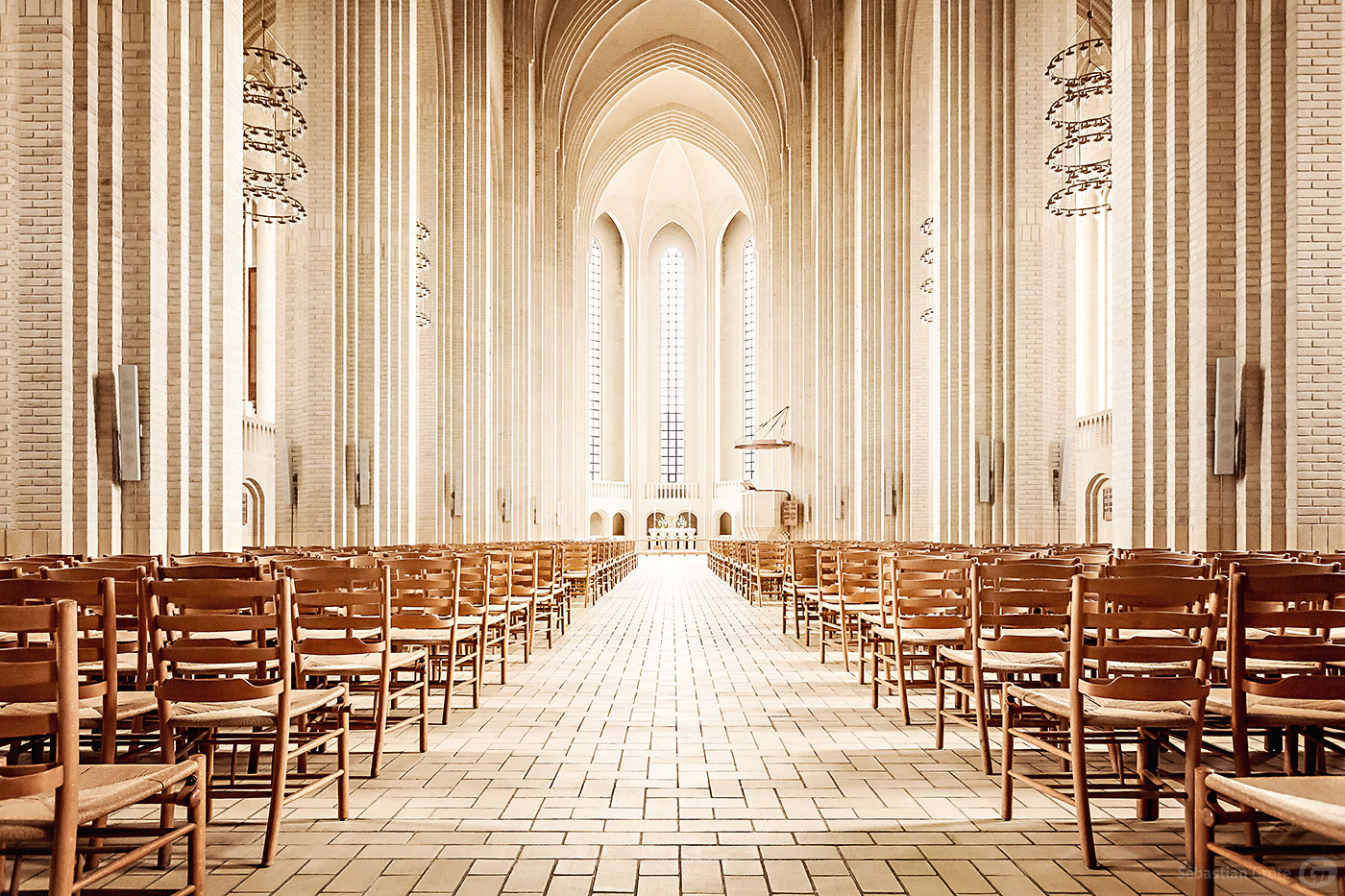