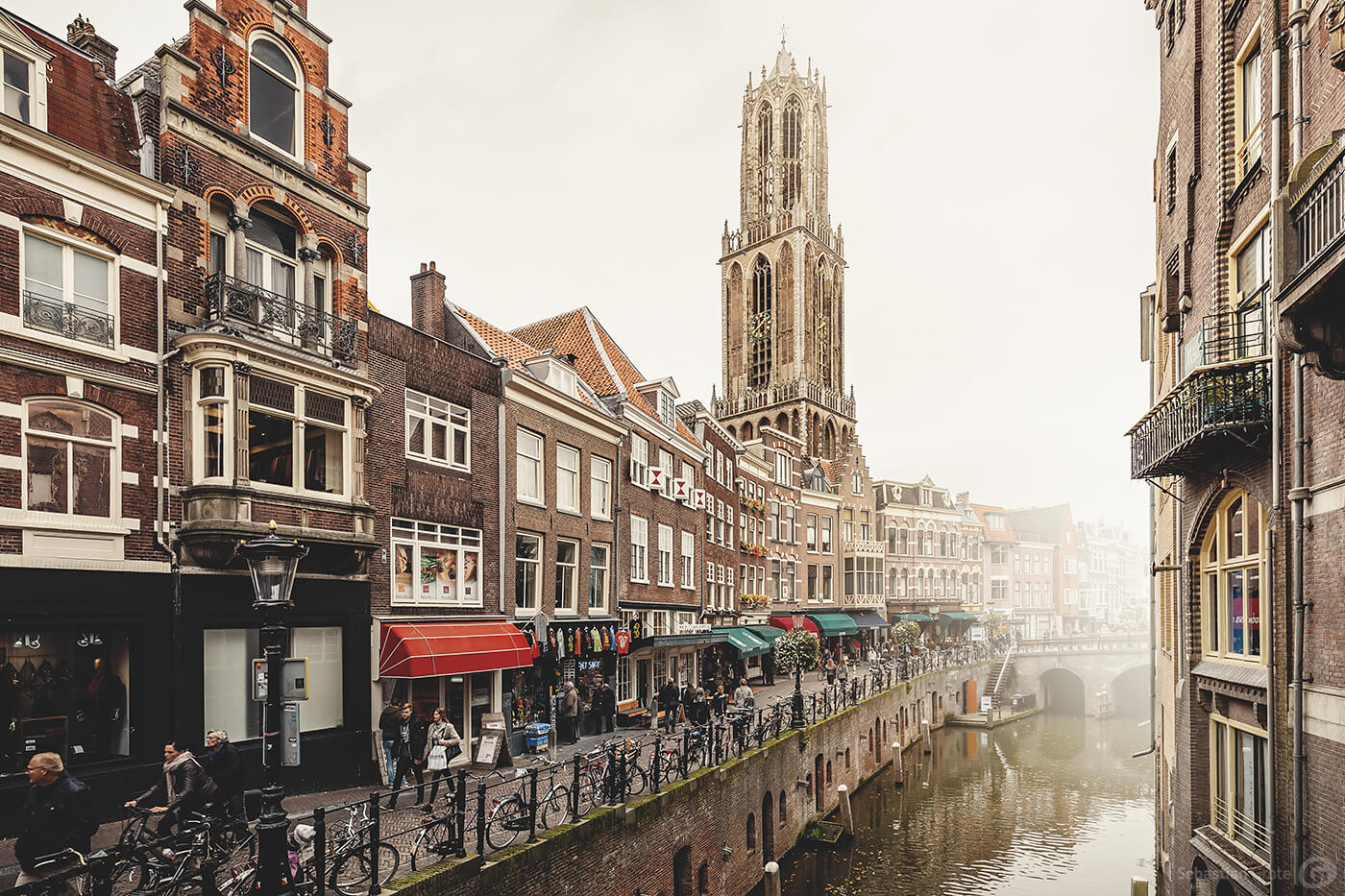 In autumn I visited Utrecht, the fourth largest city in the Netherlands. Utrecht Cathedral (Domtoren) is the highest church tower in the country with 112.5 metres. Of course I couldn’t resist climbing the 465 steps and enjoying a great view over the city. On good days the view should reach as far as Amsterdam and Rotterdam. 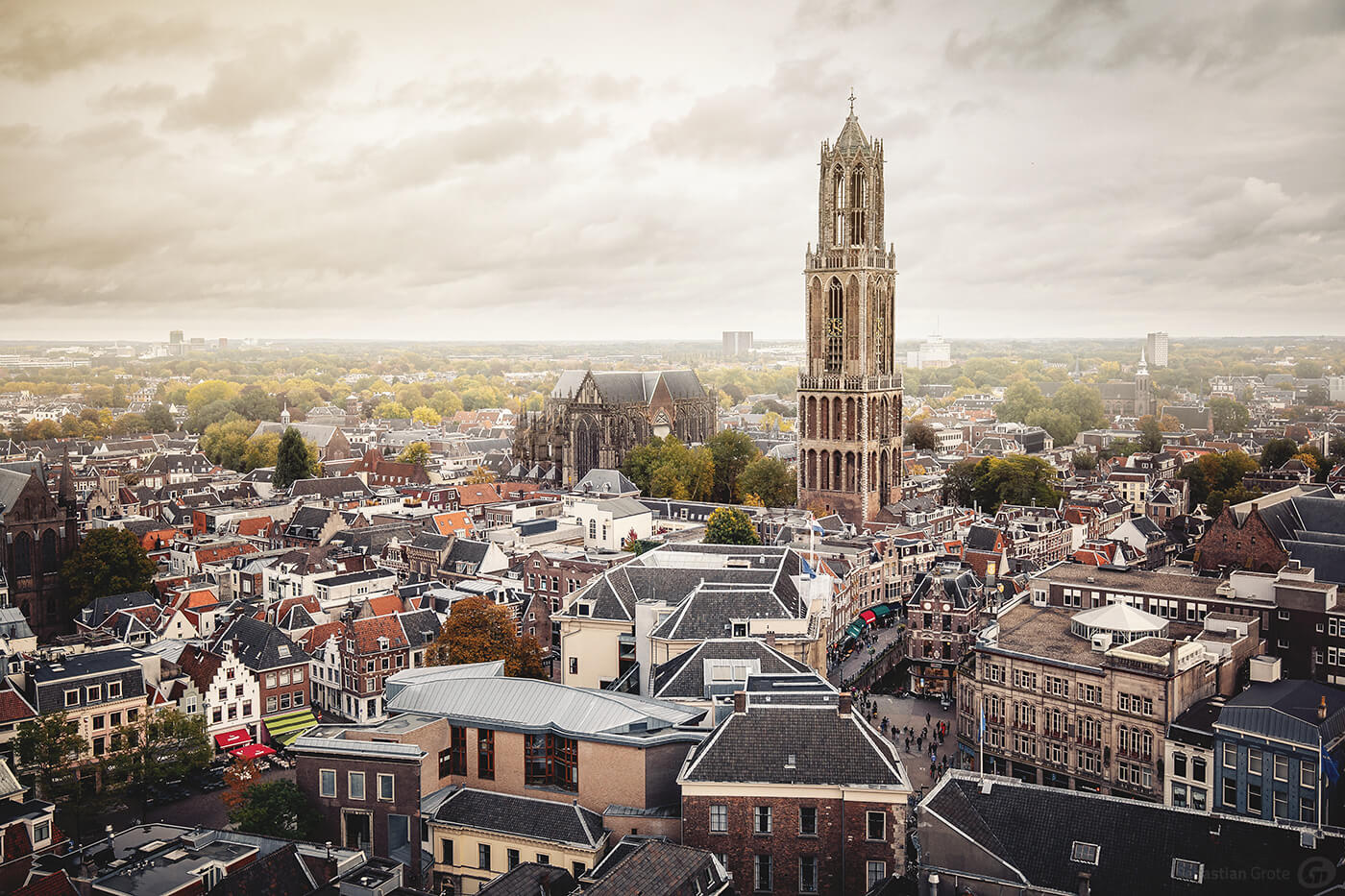 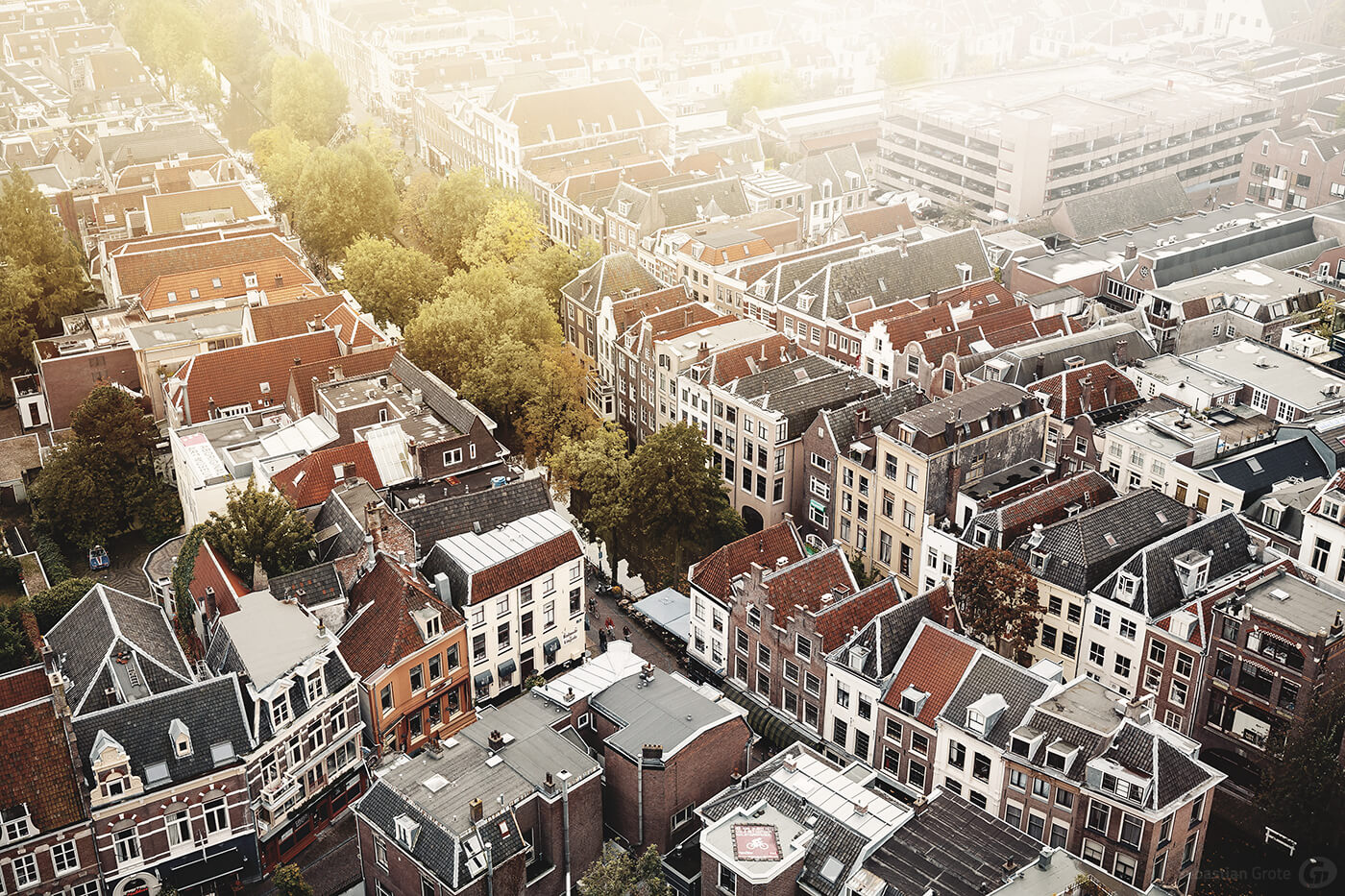 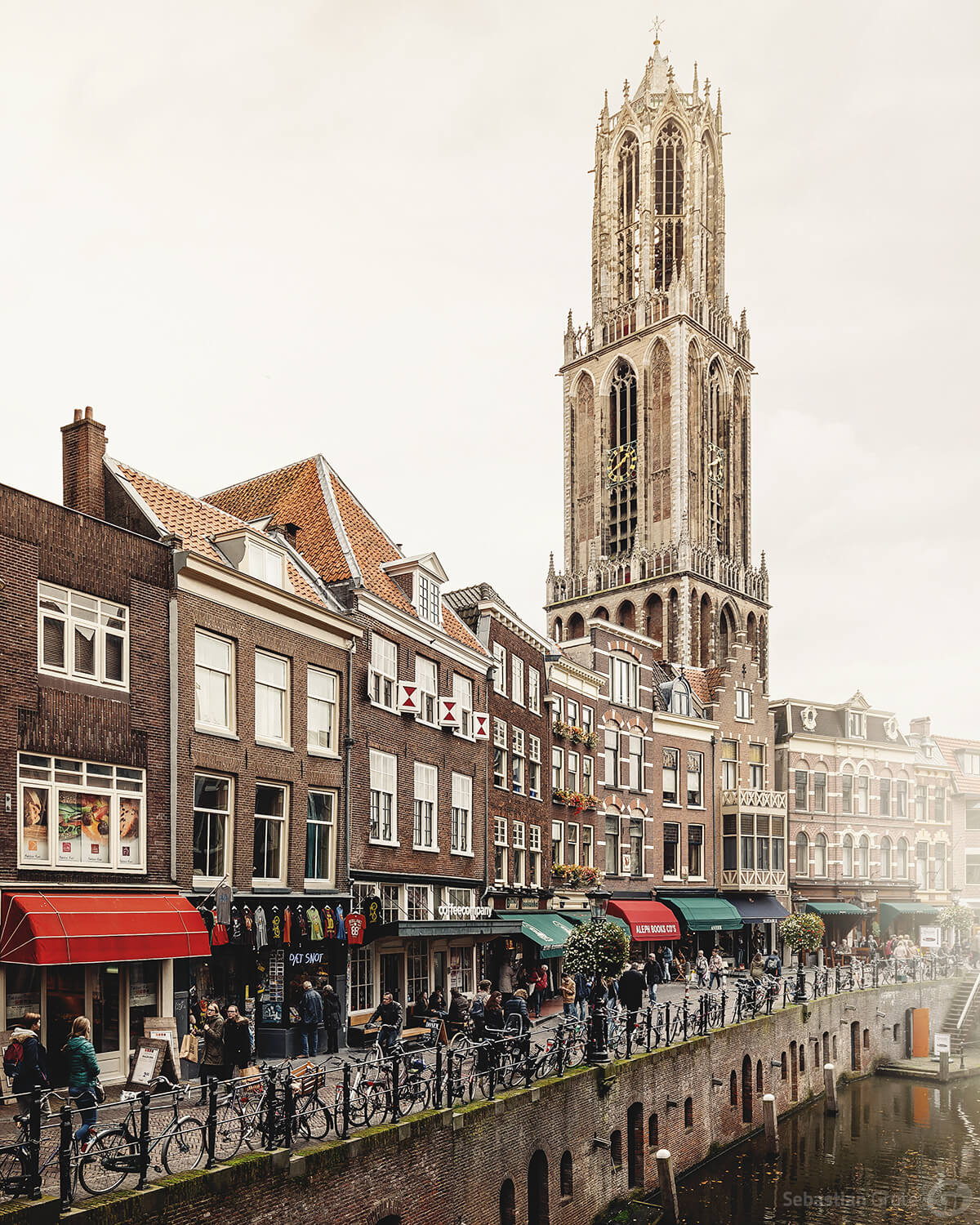 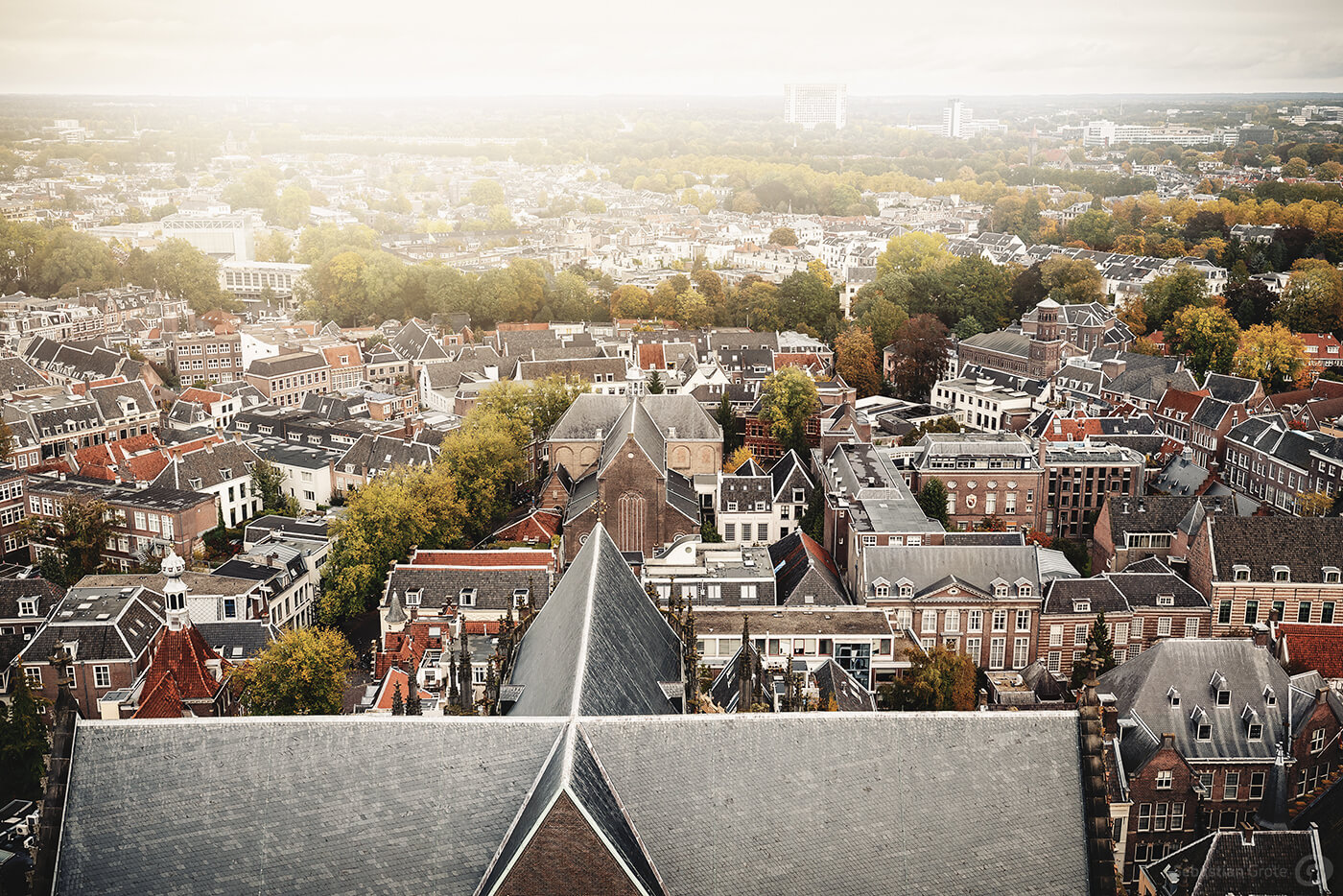 Utrecht is also known for its university, the college, various museums and of course the typical canals. The area around the central station is currently undergoing major renovation, including the recent opening of the world’s largest bicycle parking garage. Utrecht ranks third on the list of the most bicycle-friendly cities. 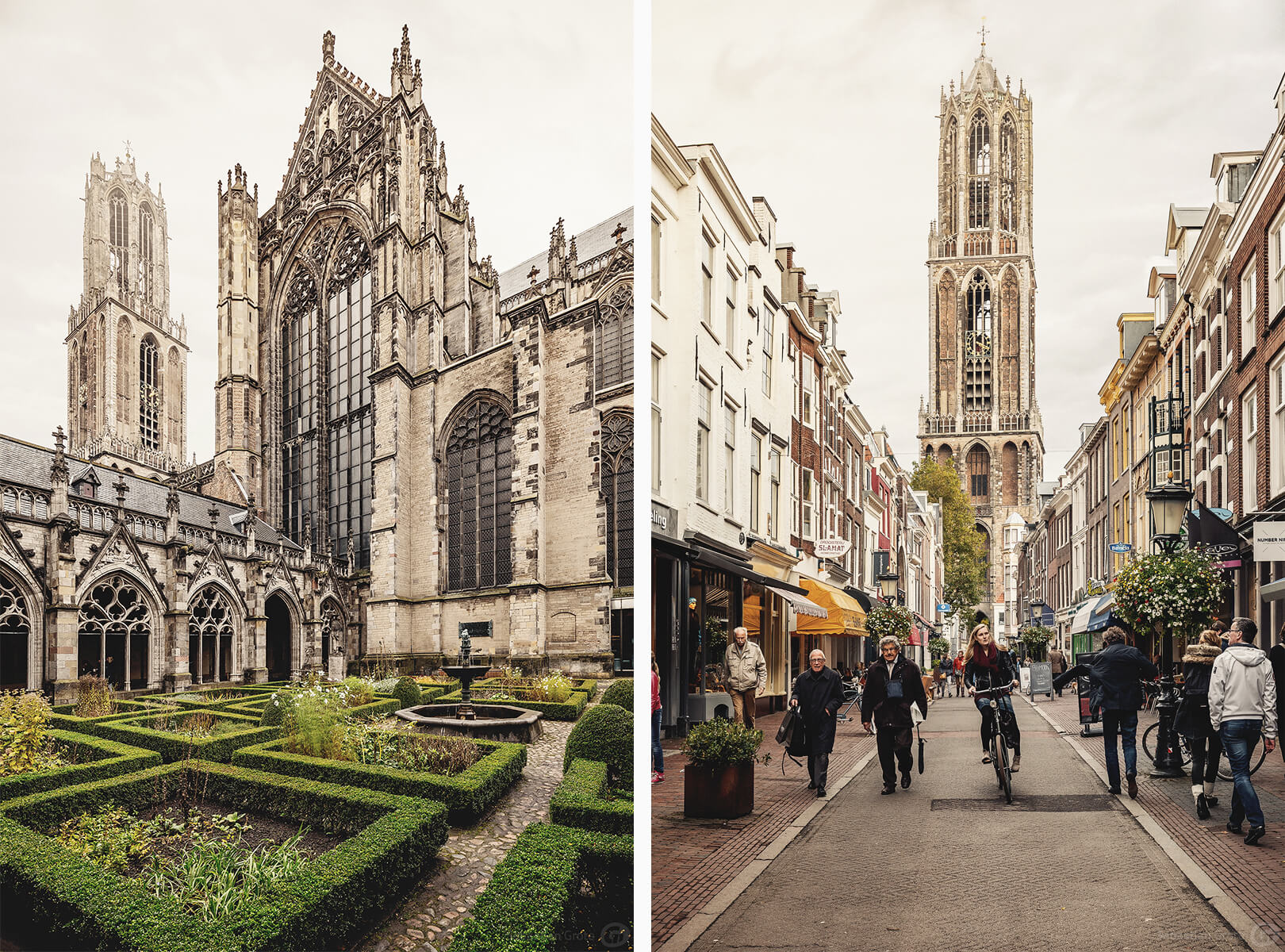 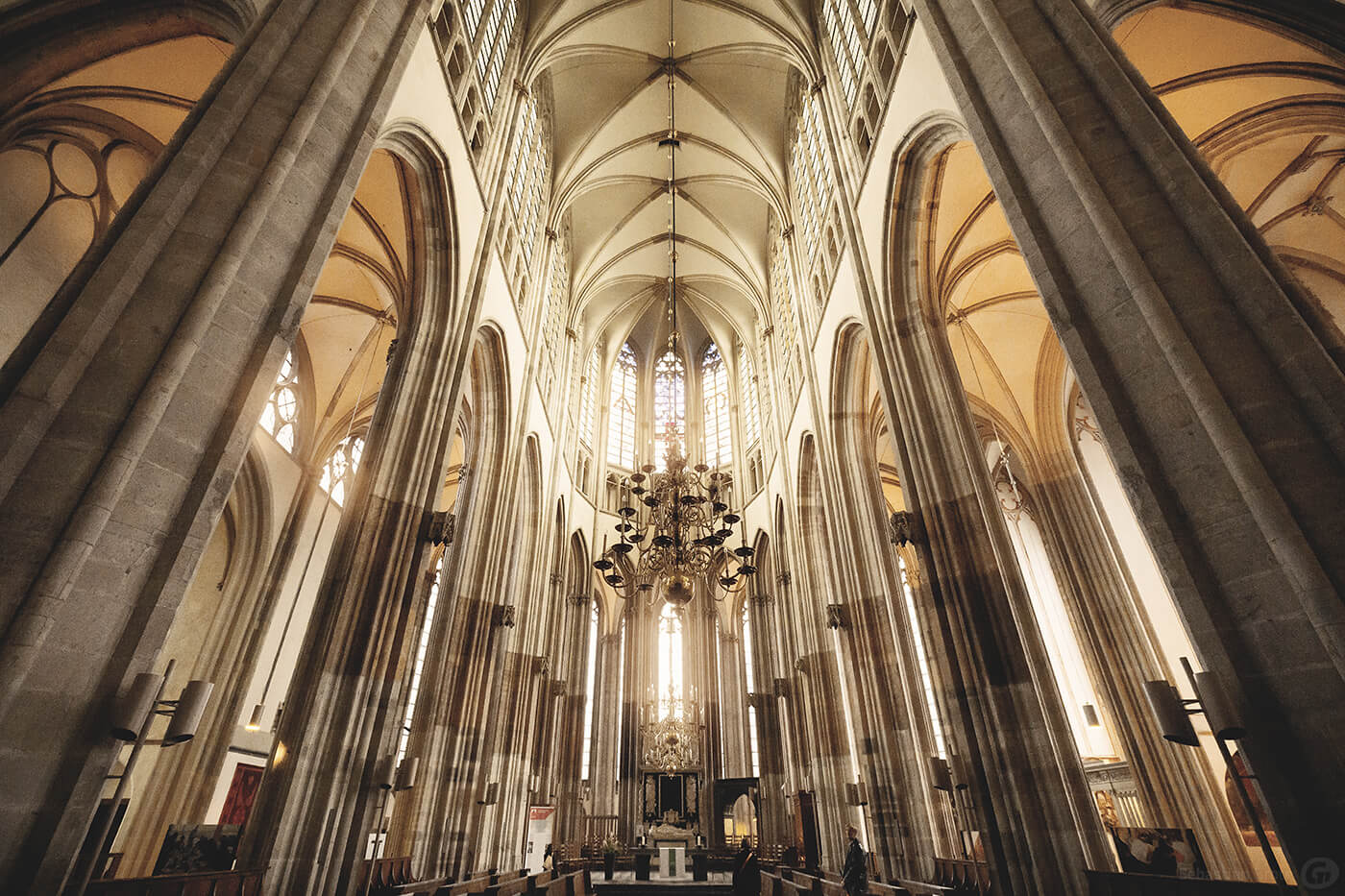